How to Attract Female Employees to Your Company – and Retain Them! 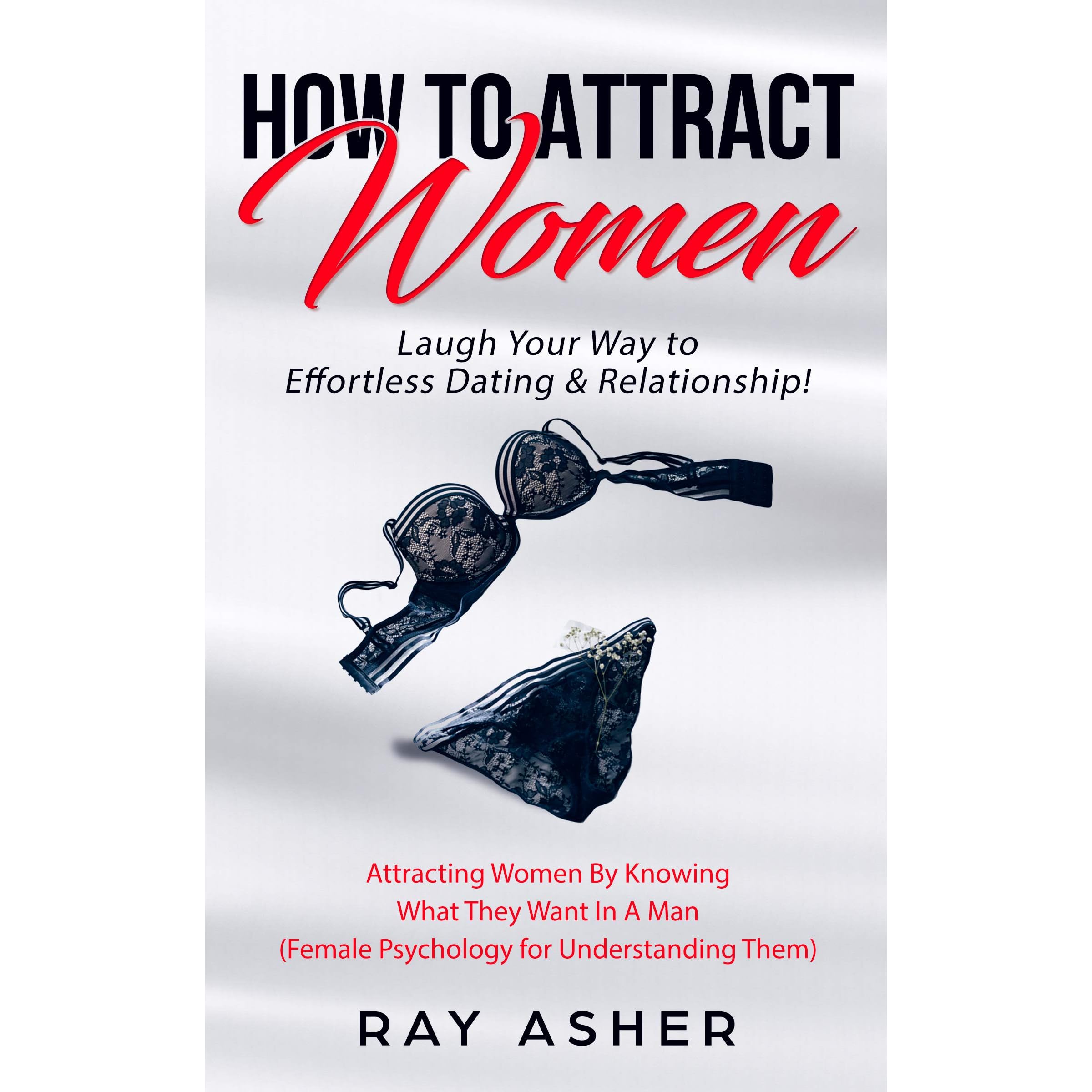